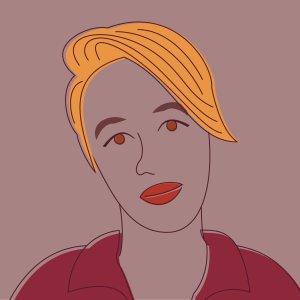 Amelia Evans is an international human rights lawyer and an expert on business and human rights. She is currently an Open Society Fellow on Economic Inequality, advancing work on promoting Equitable Entities, and at the New School’s Institute for the Cooperative Digital Economy, where she is exploring how to scale and fund digital cooperatives. She co-founded MSI Integrity in 2012 and continues to spearhead its development, including its efforts to push the human rights, and other allies, Beyond Corporations. Amelia has investigated and reported on business and human rights-related issues in a number of countries, most particularly in the Central African and Asia-Pacific regions. Previously, she was the Global Human Rights Fellow at Harvard Law School and was a clinical supervisor at Harvard Law School’s International Human Rights Clinic. She also clerked at the New Zealand Court of Appeal, and worked at the Crown Law Office in New Zealand and the Victoria Government Solicitor’s Office in Australia. Amelia obtained her LL.M. from Harvard Law School, and LL.B. (Hons.) and B.C.A. (Economics and Finance) from Victoria University of Wellington, New Zealand. Amelia also works on nonfiction / documentary film projects.