New Report: “Ethical Finance” Ought to Mean Investing in Cooperatives 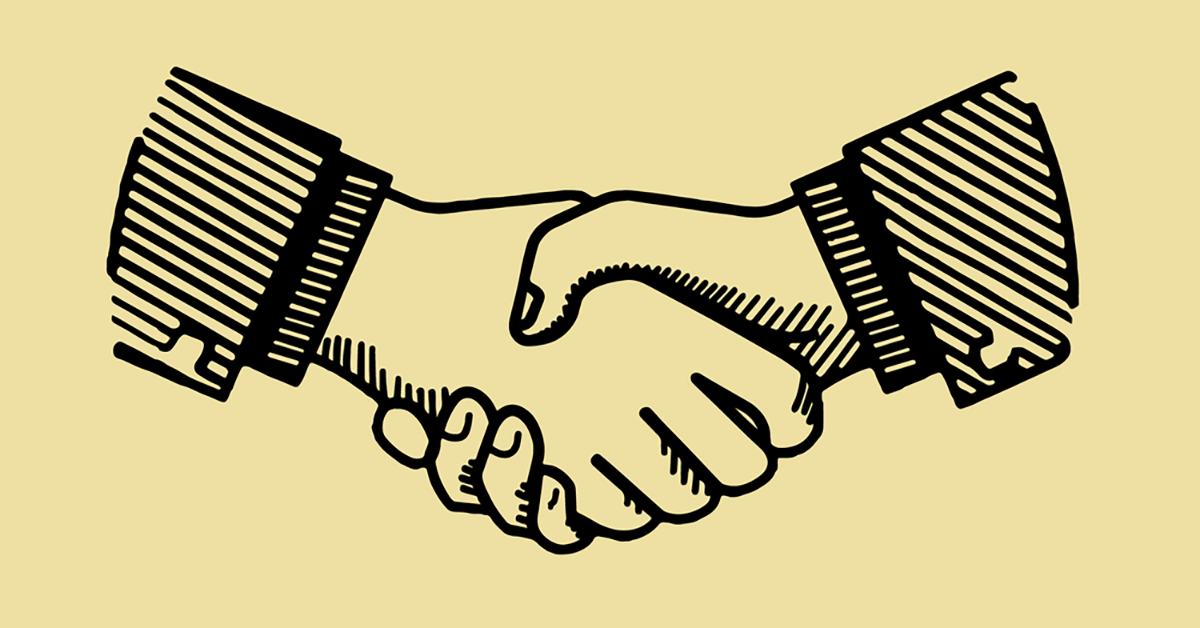 These days, we hear a lot about “ethical” or “socially responsible” finance. $31 trillion of it, in fact. But nearly all of it is going to conventional corporations—those run by boards and executive management—rather than alternative and often successful business forms, like cooperatives.

That’s a problem, according to Amelia Evans, MSI Integrity’s Executive Director and a Research Fellow at the Institute for Cooperative Digital Economy, which just published her new report, Redefining the Concept of an “Ethical Business”: A Roadmap for Unlocking Access to Socially Responsible Investment Funding for Worker Cooperatives.

Indeed, “ethical” finance depends on how “ethical” the businesses are that receive it. But can corporations be “ethical” if their workers, and the communities they affect, have little to no ownership of the company and control over its operations? No, says Evans. And the notion that they can is what she calls the “myth of the ethical corporation.”

There are more ethical and equitable business forms, however, like worker cooperatives, but their inability to secure financing largely bars them from success and ubiquity. Evans’s report presents a way around this obstacle, which requires in no small part, redefining what an “ethical” business really is and quashing the widely accepted myth that corporations can fit the ticket.

The report fits within MSI Integrity’s recent shift in organizational focus and Evans’s previous work on challenging the dominant corporate form as a human rights project. Provisionally titled Beyond Corporations, MSI Integrity’s new direction will work to promote worker and community ownership and governance as the true determinants of “ethical” businesses.

The first part of Evans’s paper identifies some of the benefits of worker cooperatives, such as livable wages for worker-members, as well as their fundamental principles, also known as the Rochdale Principles, which apply to all types of cooperatives.

Part two explores the common funding avenues for worker cooperatives and their benefits/limitations. Worker co-ops are often founded and maintained through member-funding, debt-funding, retention of profits, and emerging forms of equity funding that require breaking the conventional ownership and governance structure of the cooperative. Limitations for sustainable funding include member-funding’s narrow scope; traditional finance’s misperceptions about, lack of familiarity with and limited interest in worker cooperatives; low initial profits in a market driven by growth-obsessed short-termism; and the undermining of co-op principles and benefits where investment is predicated on ownership and control concessions.

Part three and four are the crux of Evans’s report. They cover the need to challenge prevailing assumptions about our economic forms that allow conventional corporations to dominate, and to reframe “ethical” businesses as those that share profits and control with workers and communities—and transitively, “ethical” or “socially responsible” finance is that which funds cooperatives.

Part four pitches a number of strategies to get socially responsible investors to support cooperatives. Among them are debunking “the myth of the ethical corporation,” the false notion that the corporation, a structurally extractive and inequitable entity, can be “ethical”; reframing ethics and equitability according to who businesses are accountable to and who owns, controls and benefits from those businesses; and promoting successful examples of cooperatives for skeptics.

Evans concludes, “Fundamentally, increasing funding options available to cooperatives to the extent necessary for cooperatives will only happen by dispelling the myths of unbound capitalism, which decades of struggle will attest is no small task.”

MSI Integrity’s work in 2021 will build on the findings of Redefining the Concept of an “Ethical Business,” exploring how the narrative (and myth) of the ethical corporation can be challenged and changed. As the report points out, the existence, viability and desirability of alternative business forms are largely unknown to the broader public, as well as policymakers, investors and other actors in the position to combat the human rights abuses and inequality the private sector contributes to.

Read Evans’s full report and those by other Institute for Cooperative Digital Economy research fellows here, and please reach out to MSI Integrity here to join its effort to expose the myth of the ethical corporation and promote alternative business forms.